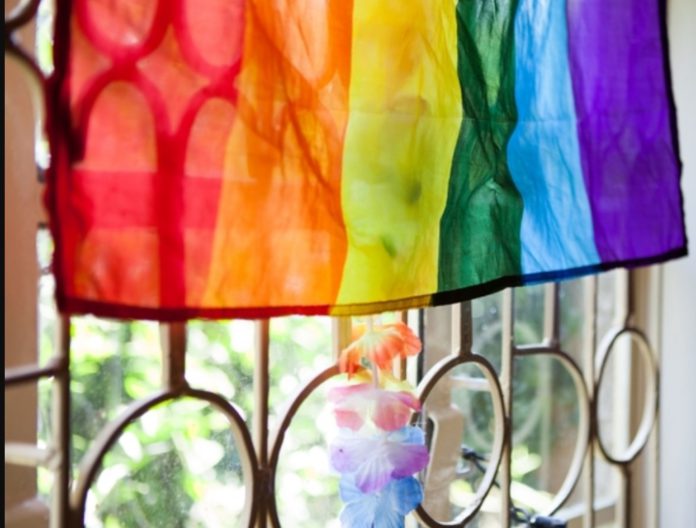 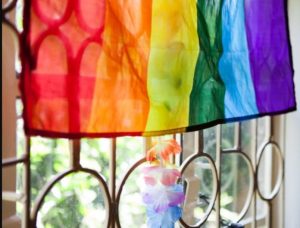 The Volta Regional Police Command in Ho has arrested 21 persons said to be LGBTQI activists at Godokpui, a suburb of Ho.

Police have said they were having a workshop on LGBTQI. The suspects were made up of 16 women and five men between the ages of 20-35.

They were arraigned before the Ho Circuit Court after their arrest on Thursday and charged with unlawful assembly. 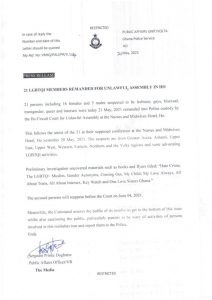 The court, presided over by Justice Felix Dadzomor, declined the bail application by the counsel for the accused persons.

Some items retrieved from the suspects included materials on LGBTQI+ and transgender activities used during their gathering and their mobile phones, which are in the custody of the police to aid in their investigations.

According to the police, the programme was sponsored by some organisations championing the activities of LGBTQI.

The Volta Regional Police Public Relations Officer, Sargent Prince Dogbatse, told Citi News, “clearly there is an agenda by these people to propagate the LGBTQ behaviour.”

The case has been adjourned to June 4, 2021, while suspects have been remanded in the custody of the Regional Police Command.