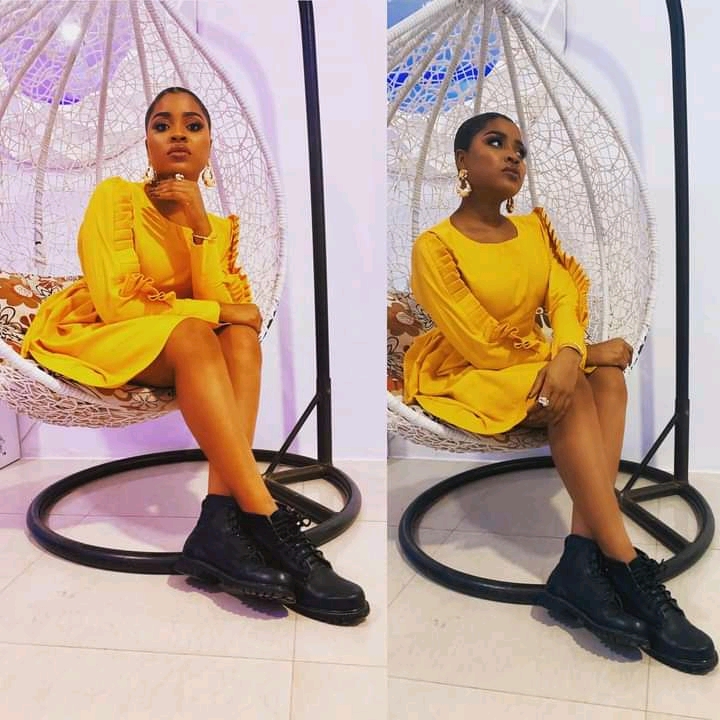 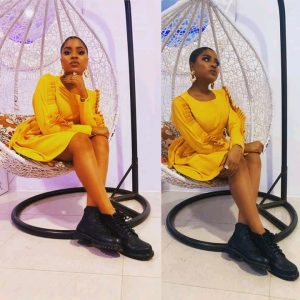 Singer Adina says she wants to change the mindset of many celebrities who are delaying birth due to their respective careers.

According to her, she wouldnt put her career on hold when she is pregnant because she would like to remain active to change the narrative. She explained that she will continue to take gigs until her doctor advises her to take time off because that is her line of work. Speaking in an interview on Adom TV’s weekend entertainment show dubbed Ahosepe Xtra, Adina said she will perform until the end.

I think apart from entertainment industry, even in offices people don’t want to employ women because of maternity leave and all. For me, I want to proof that thing wrong. I don’t believe because you are a woman you have to take a full break, she said.

I wanna be pregnant and be performing until I can’t any more. I would want the doctor to tell me that. After birth, I would still like to be working, Adina explained.