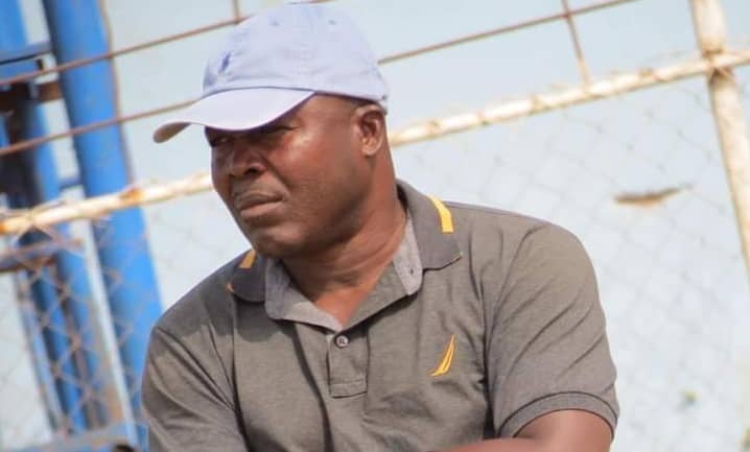 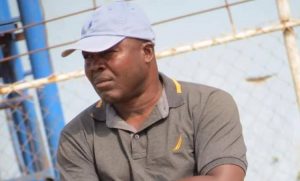 According to an exclusive report from a trusted source, Eleven Wonders head coach Yaw Acheampong has vacated his role at the club with immediate effect.

The enterprising gaffer per speculations, tendered in his resignation letter on Monday, that was right after their drawn game against WAFA in week 16 of the ongoing season.

The ex- Elmina Sharks gaffer joined the ‘Sure Wonders’ side prior to the start of the season as replacement for Ignatius Osei-Fosu but has since found things very tedious to turn things around at the Ohene Ameyaw Akumfi Park.

He’s recorded just four wins after 16 matches, having drawn four with eight defeats leaving them 17th on the league log with 16 points, just a step above bottom-placed Elmina Sharks.

Eleven Wonders will travel to Dormaa to take on Aduana Stars at the Nana Agyemang Badu II Stadium this weekend in match-week 17 of the Ghana Premier League.