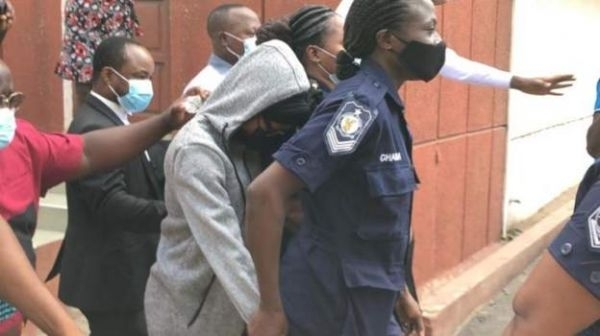 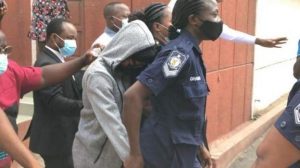 The Criminal Court 2 Division of the High Court is billed to hear Akuapem Poloo’s appeal case today, 21 April 2021.
The socialite was sentenced to a 90-day jail term after publishing a nude picture of hers along with her seven-year-old son on social media.

However, the actress, through her lawyer Andrew Vortia, filed an appeal against the jail term.

The lawyer intends using the appeal to argue for mitigation of sentence for his client.

Rosemond Brown, as Akuapem Poloo is officially known, is serving her jail term at the Ankaful Prison in the Central Region.