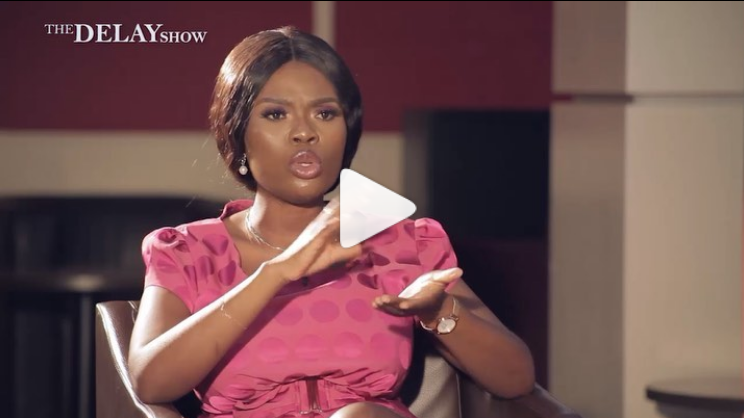 Geeman had revealed that he left the United States to Ghana purposely to find true love.

Declaring his intentions in an interview with Accra-based Kingdom FM, he added Delay is the chosen one.

Unclear what exactly his relationship with Delay looks like, Geeman emphatically stated that:

“Marrying Delay is one of the biggest plans I intend to achieve. After I lost my ex-wife, I have not married any other woman. I travelled all the way to Ghana to purposely marry Delay.”

His revelation has since stirred mixed reactions among a section of Ghanaians with many questions begging for answers.

But taking to social media after a fan posed the question to her, Delay stated she has never met her admirer before.

To her, the intention can only be clout chasing.

Read the reaction below: 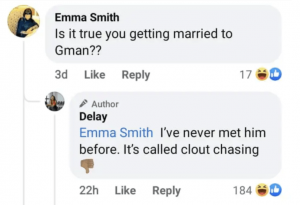