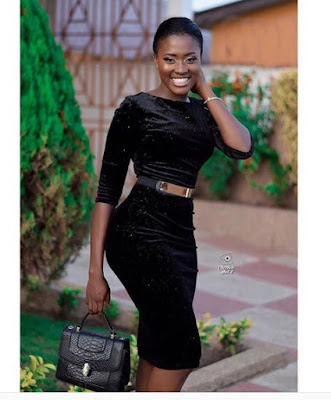 Fella Makafui has subtly jabbed the boss of Zylofon Media.Yesterday in a tweet, Nana Appiah Mensah indicated that he loves fair women when he likened it to his love for Jollof and the fact that he hates Waakye which is dark.In a post on Instagram, Fella Makafui quizzed on why the boss of Zylofon Media said he does not like black women.She said, “Did I hear you say black is not beautiful??”.Nana Appiah Mensah, who’s married with a kid, was accused of being one of the numerous ‘big men’ who banged Fella Makafui and rewarded her. In his case, he allegedly gave her a car for her troubles.However, in a cryptic tweet sent out early Thursday, Mensah indirectly addressed the rumour via a not so subtle food metaphor.