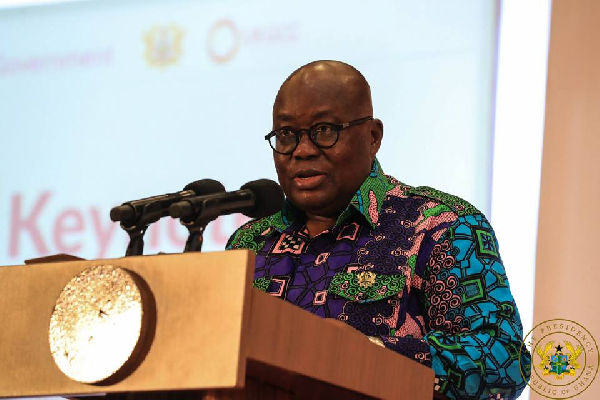 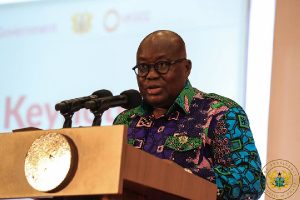 A 46-year-old driver, who destroyed the fence wall of President Nana Addo Dankwa Akufo- Addo’s house at Nima, has been fined GH¢960.00. In default, he will serve eight weeks jail term.

Antaru Issaka is also said to have destroyed a telephone pole close to the President’s residence.

The court, presided over by Ms. Ama Adomako Kwakye, convicted him on his plea and sentenced him accordingly.

Prosecuting Sergeant Apeweh Achana said on May 15, this year, at about 3:30 pm, Mr Issaka, a mechanic was driving a Mercedes Benz ML 320 with registration number GS 5885 Z from Nima roundabout direction heading towards Nima Junction through El-Waleed Bin Talaa road.

Sergeant Achana said on reaching a section of the road near the residence of President Akufo-Addo, he alleged that the vehicle’s brake “failed” and to avoid hitting vehicles in front of him, he veered off the road and rammed into the fence wall of the President’s residence, causing damage to the wall including a telephone pole, not yet valued.

Prosecution said during investigations, the accused was found to be an unlicensed driver.

Again, prosecution said the vehicle’s insurance policy had also expired and it had no roadworthy certificate.