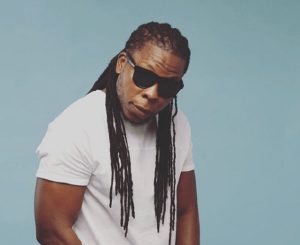 Ghanaian rapper Denning Edem Hotor popularly known as Edem has opened up on how an independent candidate who is his politician friend owes him and has failed to pay the money back. The rapper who has lamented that his political friends are no more picking his calls because elections are over said the politician whose name he hasn’t disclosed has been owing him for the past four years after he invited him to play a show for him.

Edem recounted that the candidate lost the election after the show and has since gone into hiding without paying him his money.

The “Egboame” rapper revealed that the politician went into hiding at Spintex but a girlfriend of the candidate who was his friend showed him his hideout. Edem said his visit to the man was both a comic relief and an action-filled encounter.

I would tell you guys a story about :How four years ago I played a show for an independent and after he loss e no want pay the rest..E go hide for Spintex some place but his girl be was my friend and she showed me the house..Total comedy plus action when I got there 😂😂😂😂