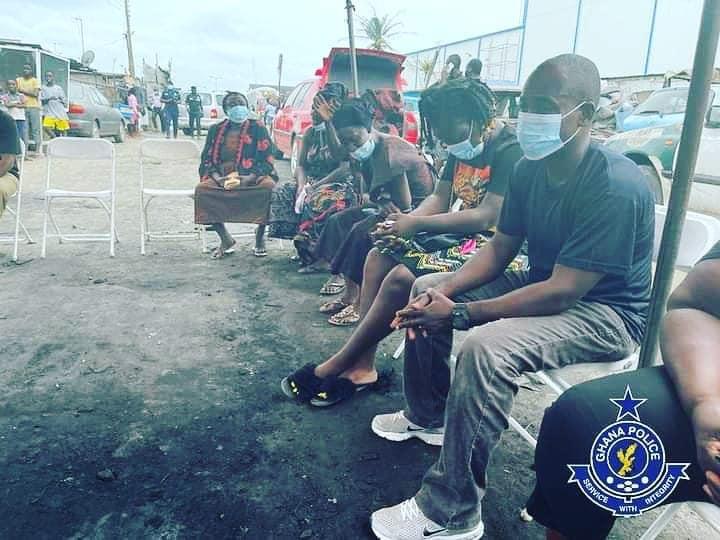 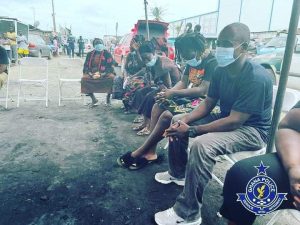 The family of a petty trader who died in a robbery incident at Adedenpo, James Town has called on the government to release the body for burial. This, according to them, will lessen the burden of the trauma they are currently going through. Pastor Emmanuel Owusu, an elder brother of the deceased, Efua Badu, made the call in an interview with Adom Fm‘ Kodwo Mensah Aboroampa. 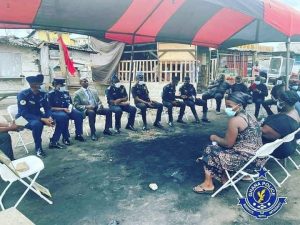 He explained that the body if kept in the mortuary for long will affect the health of their mother who has been having sleepless nights since the incident on Monday.

Pastor Owusu also lamented about what he described as inaccuracies in some of the reports after the incident. 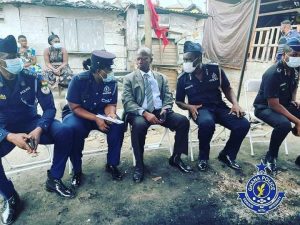 The mother of the deceased, who could not control herself, wailed that the more the body of her daughter is kept in the mortuary for investigation, the more it affects her health psyche.

Meanwhile, the Ghana Police Service, led by the Accra Regional Commander, has visited the family to commiserate with them to assure them of efforts being made to arrest the robbers. 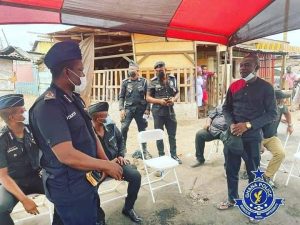 They also presented some drinks, water and GH¢2,000.00 to help the family in their arrangement.