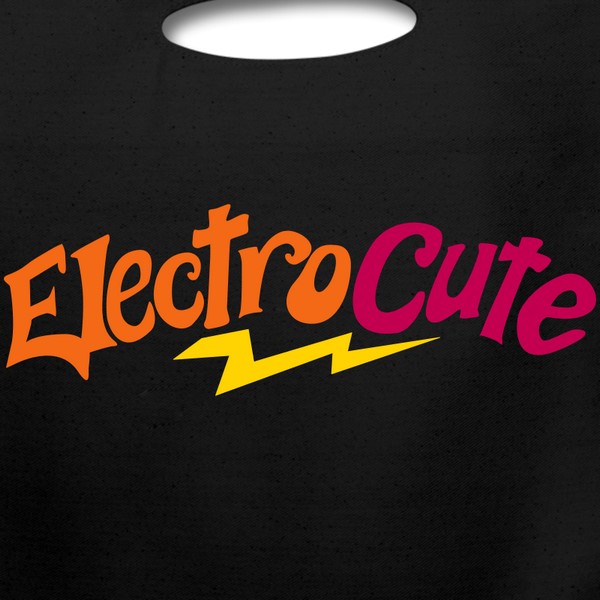 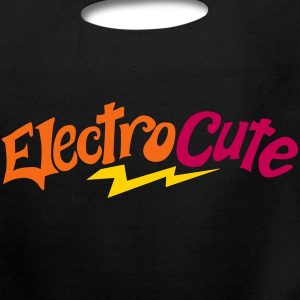 A father and his daughter lost their lives to electrocution at Kintampo on Saturday, May 8.

According to witnesses, the 14-year-old girl was in a rush to remove her clothes from the drying line hanged from the edges of a roof due to rains. It is said that one of her clothes got stuck between the wires which had current flowing through and upon contact with the rain water, it electrocuted the teen.

Her 53-year-old father, out of paternal instincts, ran to save his daughter but suffered the same ordeal in the process.

The charred bodies were deposited at the morgue but have been released to the family for Muslim funeral rites.