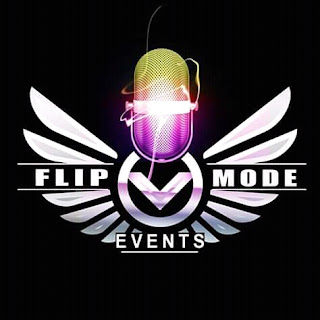 The Flipmode Brand Nigeria is coming up with an event again, giving awards to the recognized entertainers in Delta State Nigeria.Flipmode Brand Nigeria which was registered with the corporate affairs commission, headed by some dedictated team of creative professional personnel’s. It has been in existance over two years now, which was unveiled 4th march 2017 in a well packaged events with the likes of Ekwe(Original Stereoman), Mc Awilo, Mc Easylife, Mc Casino, Mc Edo Pikin, Dj MOG(Guiness Smirnoff Ambassador) and many more. Since then they have planned, packaged and managed several events like; FACE OF GLAMOUR 2017 (With YUNG6IX), MASK OFF PARTY, LOVE BOAT (With FAZE), SEXY POOL PARTY, CAMPUS SHUTTLE (with SHUNBEBE, KEEDAXPENSIVE, MAC P, OGdoings and MOre), ONE YEAR ANNIVERSARY (With TWEST).Chairman And Organiser Of The Event Emetomo Bennie During Press said he will be releasing the list of nominees and date of the event soon, he also assured  Us Of A Free And fair electionThe Award IS created to boost Delta state entertainment and other sectors concerning creativity and entrepreneurship.The list of nominess are expected to be out anytime from now.The Voting Will Last For Some time After Which Award Winners Would Be Selected and given the award.The venue of the event is Ughelli Delta State Nigeria .SEE SOME PICTURES RELEASED BELOW 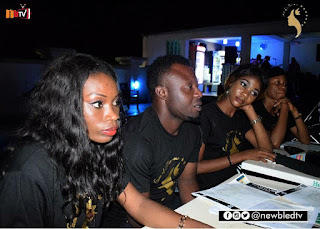 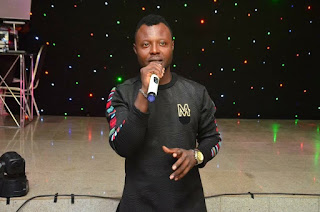 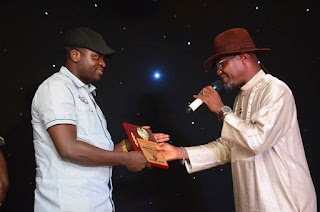 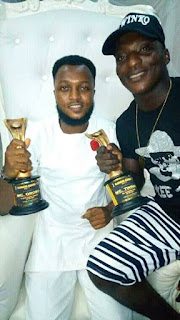 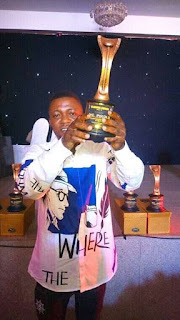 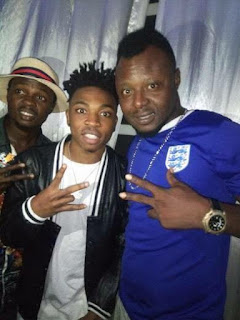