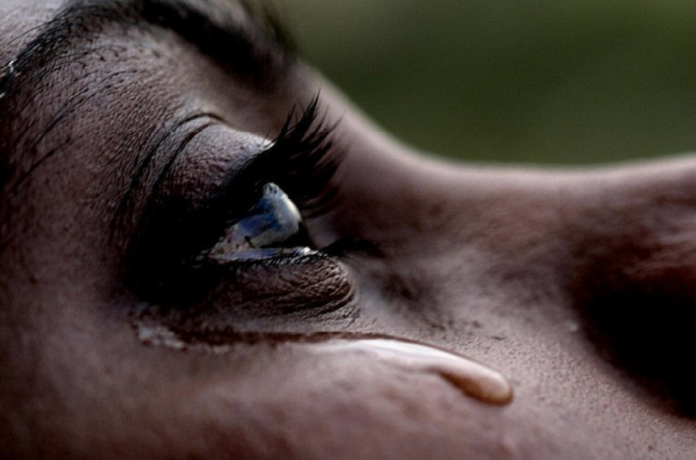 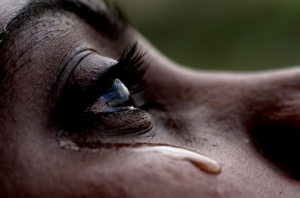 A lady has revealed that she now has a better understanding of why a lot of ladies curse their boyfriends for wrecking their hearts despite all the scarifies they made in the relationship.

The lady, whose identity was shielded by Nigerian relationship coach, Joro Olumofin, who she addressed her message to, revealed how her man dumped her despite selling her expensive car to support him.

I feel so silly and dumb, I have learned my lesson. I use to look bad at ladies who curse their ex-boyfriend but I think I can do the same now I can visit a native Dr with his clothes and tooth brush.

I feel bad I have been dating my ex for four years now, we broke up last week he made me break up with him and he never called or begged.

I had a car and he had a car too. He wanted to start a business so I sold my car to support him and he promised we will both share his car.

Besides I use the office bus to work they pick me from close to my house and drop me off close too. On weekends he will never allow me to drive his car, the day I drove it he asked me to buy petrol back inside.

I gave myself 2.7m for my car. After I sold my car, not up to 2 months he started acting funny. He didn’t even start the business. What pains me the most is that he uses his ex gf picture as his WhatsApp dp. I told him why he said her father wants to give him a job. It all doesn’t make sense.

I told him that we are done; obviously, I wanted him to beg me. Next thing he said okay. He hasn’t called me in seven days and 11 hours. I have been counting, but he used his ex gf pic on his WhatsApp again.

Whether Bible or other ways I will pray for him. How can I get my money back? Or do I fight for my relationship? How do I start dating again?