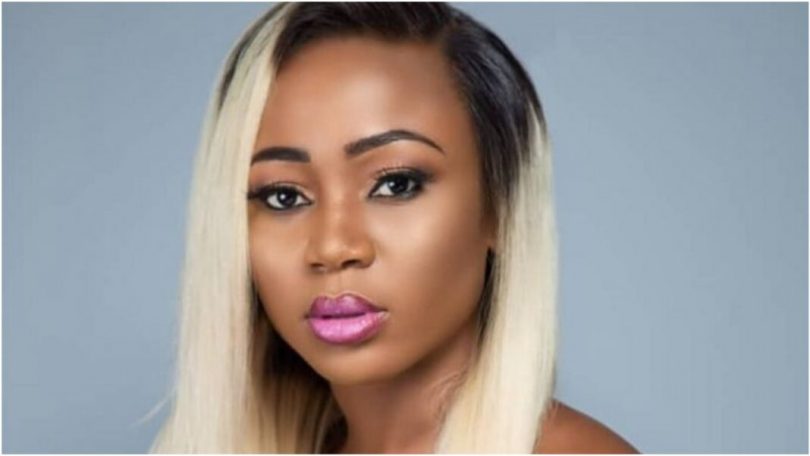 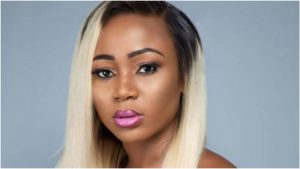 Convicted actress Rosemond Brown aka Akuapem Poloo has asked for time to put herself in shape to be able to address the public.

In a press conference organized in the office of her lawyer, the actress looked traumatized and could not speak.

In a less than one minute address to a section of the media, she said
“I’m sorry, I want to put myself in shape and address whoever I want to address.”

The court granted her bail in the sum of GHc80, 000 with two sureties. In addition to the bail, she is to report to the case investigator every two weeks and is to deposit her passport with the registrar of the court.

She was convicted to serve a 90-day jail term by the Circuit Court in Accra after pleading guilty to three charges including publication of obscene materials involving her seven-year-old son.

There was forth and back between her lawyer and security agencies since securing bail, but she was brought to the court to sign her bail bond on Friday.

EIB Network’s Court Correspondent Murtala Inusah reports that the actress looks pale and traumatized as she signed her bail bond.