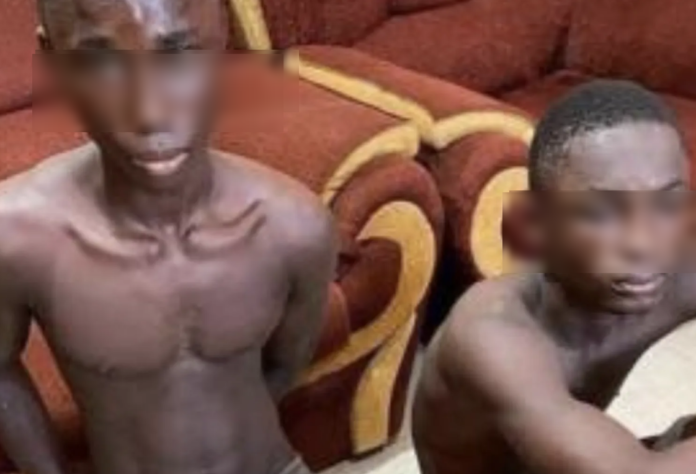 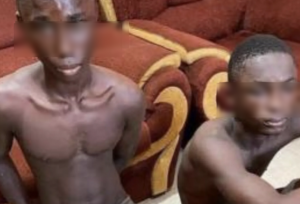 Relatives of the two teenagers standing trial for their roles in the murder of 11-year-old Ishmael Abdallah have relocated from the Kasoa enclave for fear of their lives.

Lawyer for the two Samuel Atuah Agyemang told TV3 he has not been able to contact and meet with the relatives of the juvenile accused persons because they have left the neighbourhood.

“I have not met them yet. The police tell me they have all moved from the area as this matter got to court for fear of their lives.”

He added, “I have tried to reach them [but] it’s not been successful yet but I’ll be working with the police so even if we can agree to meet at the police station or at a safe location, we can do so and then I can take up the bail application and other matters from there.”

The two are standing trial for allegedly killing Ishmael Abdallah for rituals.

Their ages had been in contention with many questioning the veracity of the details provided in court.

The Ofaakor District Court presided over by His Worship Samuel Adjei on Tuesday, April 20 directed the prosecution to establish the actual ages of the two and also prepare a case docket to the Attorney General’s office for advice.

Police prosecutor Chief Inspector Ernest Agbo told the court their investigations from one of the schools reveal the juvenile was born on September 1, 2005, therefore he is 16 years.

He pleaded with the court for some more time to prepare the duplicate case docket to the Attorney General’s office.

The court granted the request. The case has been adjourned to May 19, 2021.