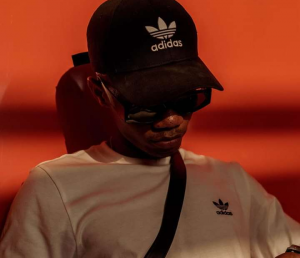 Singer Kidi has debunked an assertion made by rapper Guru that he and Kuami Eugene approached him to record a remix of his ‘Lapaz Toyota’ hit song.

He made the revelation in an interview on Daybreak Hitz on Hitz FM where he told show host Andy Dosty that Guru had lied about the collaboration. Okay so Kidi just sent me a message, he said he and Kuami Eugene never begged Guru for a Lapaz Toyota remix, Andy Dosty said during the show. Guru, in an interview on the same show earlier had alleged that Kuami Eugene and Kidi wanted to collaborate with him when they were up-and-coming.

Their first year in the game… we spoke and I advised them telling them I like their energy and they should maintain it. We met an Multimedia and we even took photos.

That was their early part. They were like’\ senior let’s do the ‘Lapaz Toyota’ remix.. this was like 2-3 years ago, he said.