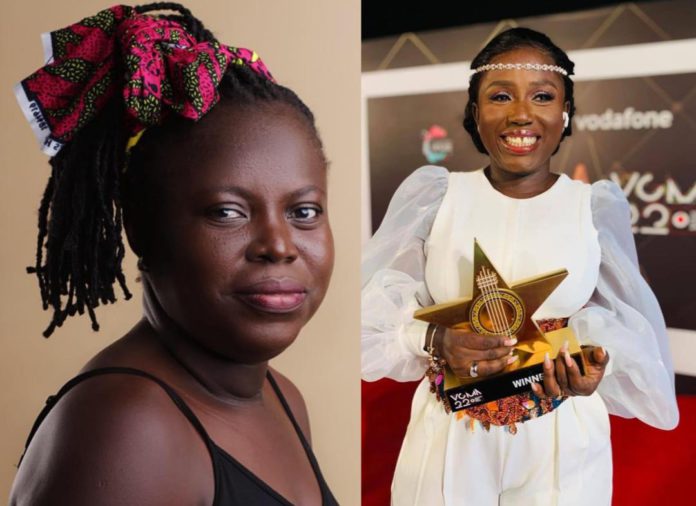 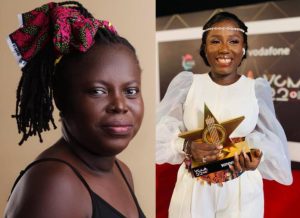 Moments after Ghanaian singer Nana Ama threw shots at Diana Hamilton for failing to recognise her producer, Shadrack Yawson, who produced her Adom song, she has come out to render an apology.

According to Nana Ama, at the time of her video publication, she hadn’t seen the video of Diana Hamilton lauding music producer, Sha, for his relentless role in producing the award-winning song.

Taking to the same Facebook platform, Nana Ama asked fans who are lambasting her to cease fire as she rendered an apology to Diana and has further congratulated her for her feat.

Fair enough! There is a video I have just seen that Auntie Diana recognised Shadrach Yawson when she received the Gospel Song Of The Year award which is a very good start and a very wake up call to every Ghanaian musicians especially in the gospel fraternity because it’s about time we change our ways of doing certain things as stated in the video that I did.

Apologies to Auntie Diana Antwi Hamilton and her team. Again Big Congratulations to you and Shadrach Yawson ! Thank you 🙏🏾🇬🇭❤️