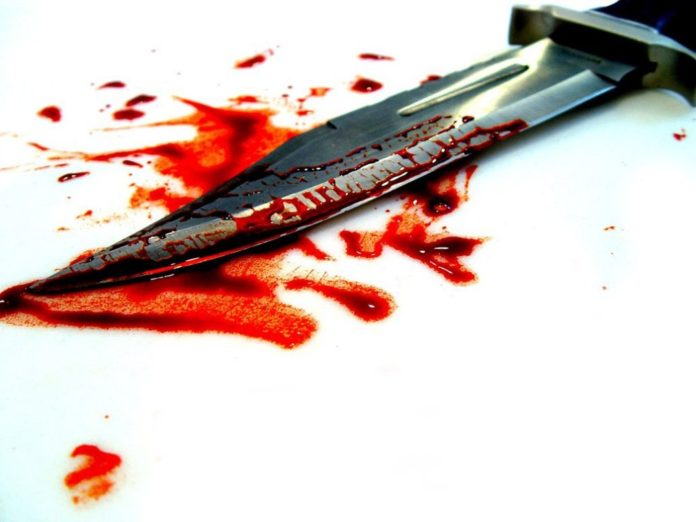 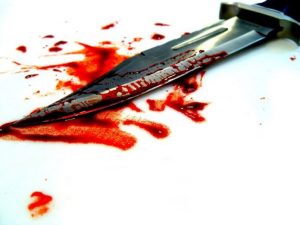 A 34-year-old man Kwame Frimpong has been stabbed to death at Akyem Oda -Nkwanta in Birim Central Municipality in the Eastern Region.

The deceased was stabbed multiple times with a kitchen knife in both left and right ribs by the suspect Nana Kwame, 36, who is a family member.

The body has been deposited at Oda Government Hospital mortuary for preservation and autopsy.

The Public Relations Officer of the Eastern Regional Police Command DSP Ebenezer Tetteh told Starr News, preliminary investigation by Police indicate that the deceased and the suspects were extended family members and natives of Oda Nkwanta.

The Suspect is a Carpenter while the deceased is a Farmer.

About a week ago, the suspect’s friend, who is a farmer in the community, needed a labourer to clear his farm. The suspect recommended the now deceased Kwame Frimpong to him.

The farmer was not impressed with the haphazard work done by Kwame Frimpong and expressed same to Nana Kwame.

On June 18, 2021, around 2:00 pm, the suspect met the deceased at a funeral ground in the Akyem Oda- Nkwanta and rebuked him for the poor work done.

This created misunderstanding between the two and as a result led to a fight in which they slapped each other.

A few hours later, around 6:30 pm, the suspect met the deceased by the roadside in the town and stabbed him twice with a kitchen knife under both the left and right ribs of the deceased.

Sensing danger, the suspect picked his motorbike and escaped from the town.

The victim was rushed to Oda Government Hospital for treatment but died shortly on arrival.

The body is being preserved at the hospital morgue, awaiting autopsy.

DSP Tetteh said efforts are underway to arrest the Suspect.