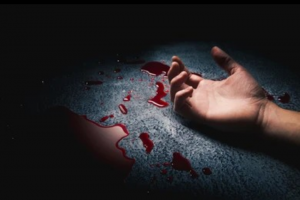 A farmer, whose name is yet to be established, has died in a public toilet at Amanekrom in the Asante Akyem North District of the Ashanti Region.

According to residents, the man was weeding a client’s farm, like he usually does, when he complained of ill health. However, hours after he did not show up at his client’s house for medication, a search was launched.

He was later found dead in the washroom, as though he was still attending to nature’s call.

Assemblyman for the Anenekrom electoral area, Peter Abaje, was quickly called to the scene and the body was transported from the public toilet to a safer place. He added the deceased’s wife and children have been traced and they have assured that they will show up to transport the body to his hometown.

The District Police Commander and his team have, meanwhile, deposited the body at the Agogo Government Hospital morgue.