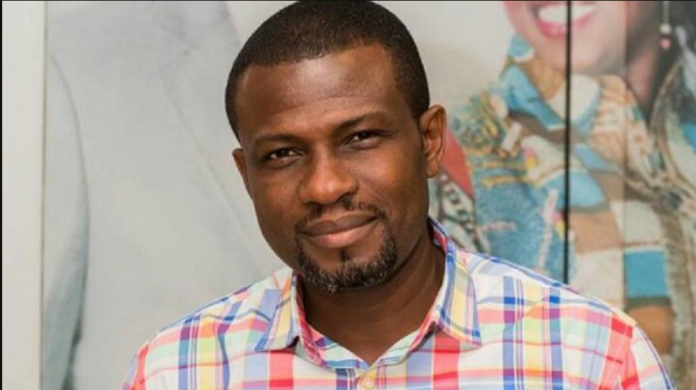 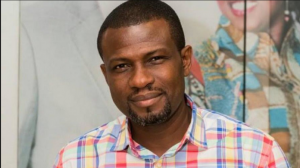 President Akufo-Addo has nominated Mark Okraku Mantey for the position of Deputy Minister of Tourism.

The nomination has elevated Mr Mantey from the Creative Arts Association President to a higher public service duty.

The ministerial appointment list released Wednesday, April 21 saw Mr Okraku as the only Deputy for the sector to assist head Awal Mohammed.

His appointment comes at the back of stakeholders and Ghanaians appeals to the President to give him the role after having meticulously executed his duties in the industry.

In an interview on Hitz FM where he worked until his nomination, Mr Mantey mentioned his technical qualifications as one of the things that made him win the battle against other ‘big’ names.

It is undoubted Mr Okraku Mantey will put his position to full use, especially with his ambitions of becoming a Member of Parliament (MP) in the near future.

Prior to his appointment, Mark had also worked as a music producer for over two decades, and can boast of working with the likes of legendary Nana Tuffour, Adane Best, Ohene Kissi, Felix Bill, Slim Buster among other big names.

Mark Okraku Mantey became a household name in Ghana when he served as judge for TV3 reality show, Mentor.

The 46-year-old has proven that he’s not only a fine brain but a people person who can use his excellent human relations skills to advance the course of tourism in the country.