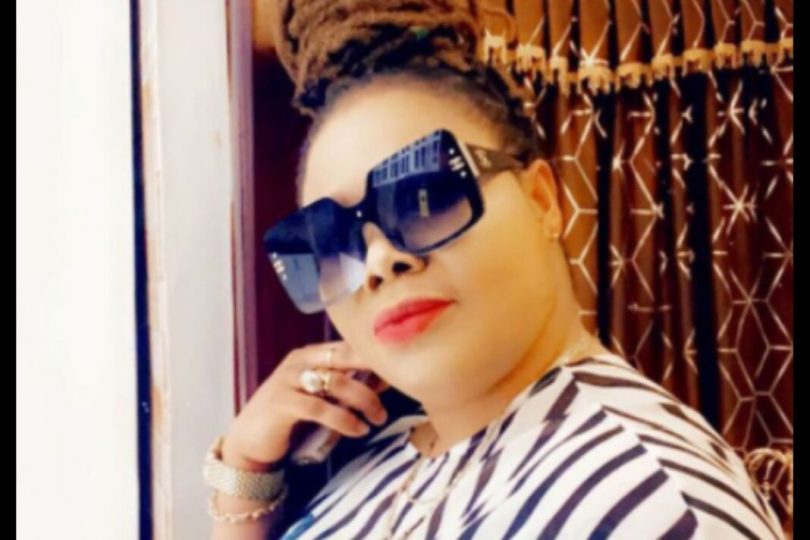 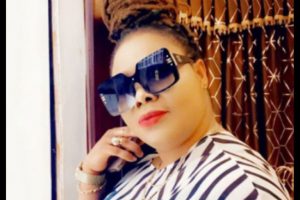 Popular fetish priestess Nana Agradaa has been rearrested after being granted a GHC50,000 self-recognizance bail by an Accra Circuit court.

The owner of satellite television channel Thunder TV was arrested after the station was found to be operating illegally.

As part of her bail conditions, she is also expected to deposit her passport at the registry of the court.

This was after she pleaded not guilty to charges when she was arraigned on Thursday, April 22, 2021.

EIB Network’s Court Correspondent Murtala Inusah reports that Nana Agradaa was immediately re-arrested after she was granted bail in relation to another case.

The arrest of Nana Agradaa follows a raid by a joint-team of Police and National Security Intelligence Operatives, in collaboration with the National Communications Authority on Tuesday, at the premises of the satellite television stations; Thunder TV and Ice1 TV for illegally transmitting without licenses, at Kasoa in the Central Region.

Her arrest was confirmed by Communication Minister Ursula Owusu-Ekuful in a post “At about 2200hrs on 20/04/2021, a joint team of Police and National Security Intelligence Operatives, in collaboration with the National Communications Authority, stormed the premises of two satellite television stations, namely, Thunder TV and Ice1 TV, who were illegally transmitting without licenses, at Kasoa in the Central Region.

“Nana Agradaa advertises her “Sika Gari” on her TV station, which she claims is her personal god that multiplies money with some rituals she makes. She has hence admitted to this illegality and is currently in custody assisting with further investigations.

“The influx of unregulated television stations on air have led to promotion of certain content which may affect public order, public morality and the rights and reputation of others. As such, efforts are underway to rid the system of this canker and reduce overcrowding on Ghana’s airwaves.”