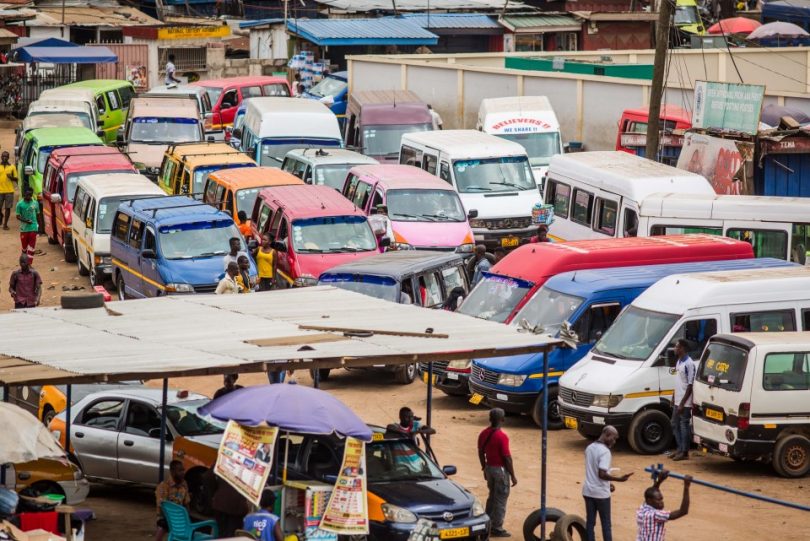 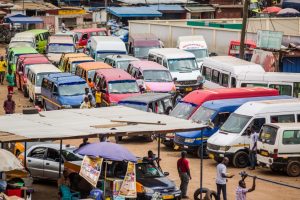 Operators of commercial transport say they are yet to determine an appropriate adjustment to fares following the recent increase in the price of petroleum products.

They have, therefore, cautioned all transport operators against increasing transport fares until a determination is made.

They are calling on transport operators and the general public to continue to apply the existing fares and disregard any purported increase in fares until a new one is announced.

“The next round of negotiation has been scheduled for next week by which time, the appropriate fare adjustment would be made known to the general public”, the joint statement in part read.

The statement, however, reminded all transport operators, commuters, and the general public, that the precautionary directives on COVID-19 in all public transport vehicles and terminals are still in force, urging all to comply with the said directives.