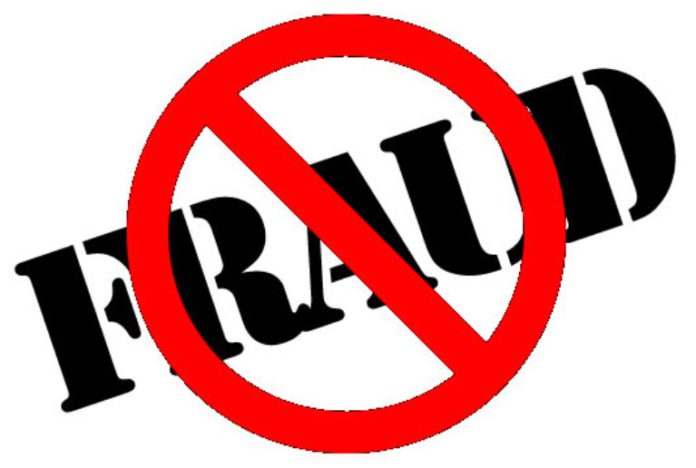 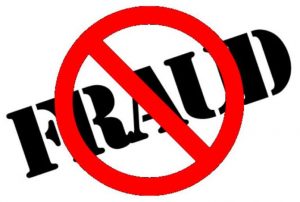 Linguist for the Diabene, Okyeame Kwame, also known as Dodoonara, has explained how he was duped as he was asked to pay GH¢100 via Mobile Money to the Electricity Company of Ghana (ECG) Pay Point before a meter he applied for can be fixed for him.

A lot of people have fallen victim to these fraudsters who portray themselves as a credible source for payment to be made to and Okyeame Kwame fell for them too.

In an interview with Connect FM, last week, the linguist narrated how he was asked by the supposed ECG agent to send GH¢100 through MoMo to the ECG Pay point.

In his narration, the necessity in seeking a new meter came to play when his old three-phase meter developed a fault.

He was then advised to go to ECG to get his issue solved.

After four months of follow-ups, he received a call from ECG in Takoradi to come for the new meter.

He went to the facility the next day at 10:00 am and sat there till 6:00 pm in anticipation of getting someone to go with him to his residence to install the meter.

But there was a disappointment as he was told to turn up the next day.

He said he received a call later from a fraudster who asked him to send GH¢100 mobile money to a number and the name that will pop out is ECG Pay point, a directive that sounded credible only for him to realize it was a scam.

He noted that after sending the money, the recipient never showed up and this was confirmed when he visited ECG to narrate the issue to them.

“When I realized later that l had been swindled by fraudsters, l quickly rushed to ECG where an official told me the company does not recognize e-payment and it is not part of the process when applying for a meter,” he said.