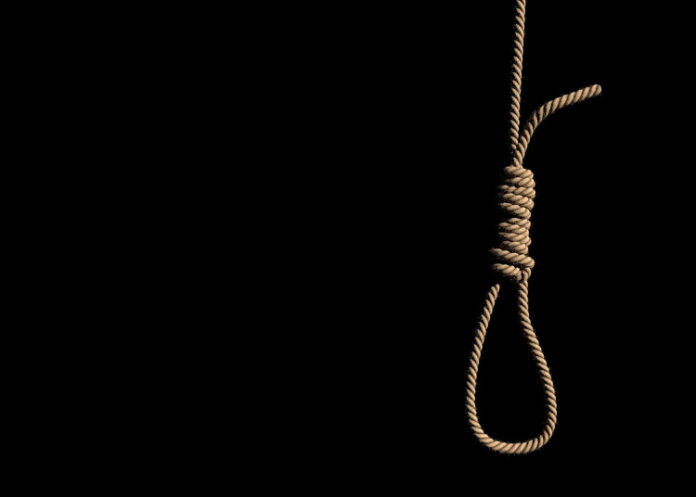 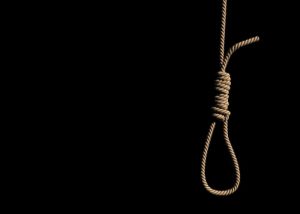 Police in the Ashanti Region have launched investigations into a case involving a student believed to have committed suicide at Adoato.

The deceased, a 25-year-old student of the Kwame Nkrumah University of Science and Technology (KNUST) was found dead on Wednesday morning by his mother.

He had gone home because of the strike by the University Teachers Association of Ghana.

The police have since conveyed the body to the mortuary.

An uncle of the deceased, Kofi Abrefa Busia had spoken to him the night before he was found dead.

“On Tuesday evening we spoke, and we all went to sleep. On Wednesday morning, when the mother was going to work, she realised his door was locked.

“A carpenter was later called to help open the door, and we realised that he had died by suicide,” his uncle said.

Meanwhile, authorities of KNUST say they are unable to confirm the status of the deceased as a student, as they are verifying from their data.

The school says once it is established that he was a student of the school, a delegation would be sent to commiserate with the bereaved family.