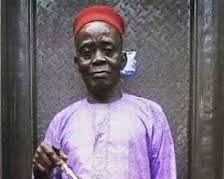 The report of his death was announced by his eldest son, Dan Nkoloagu Jnr, who expressed disappointment in his father for leaving without saying goodbye.He passed on at a hospital where he was receiving treatment for an undisclosed illness. 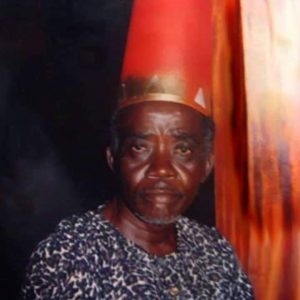 Sharing a photo of the veteran actor on his hospital bed, he wrote: “IT WAS A BLACK FRIDAY FOR US YESTERDAY as my Dad left us without saying goodbye.”

The late Nkoloagu, prior to his death, starred in many movies, and took delight in playing the role of a kinsman or palace elder. 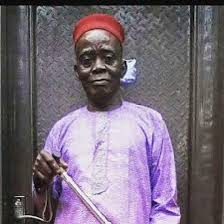 He is also known to have been a broadcaster before diverting into the movie industry.