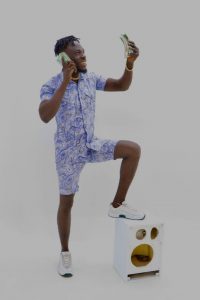 He was born to Nigerian parents Mr. and Mrs. Kareem Alabi, who raised him in Kwara State and later moved to Lagos State.

In the year 2017, he released his first single captioned “My Helper”, which was inspired to the youth of our days and the song was produced by Bosskidbeatz in Nigeria. 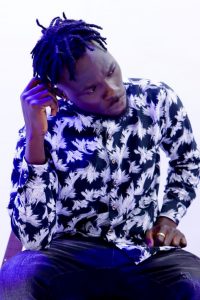 Rashy Coded is the last born of six children of Mr. Kareem Alabi.

He has three (3) senior sisters and two (2) senior brothers. 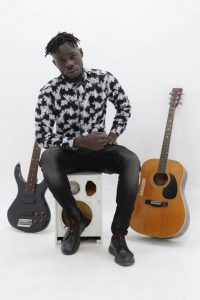 He was also doing fashion designing to support his music career as well.