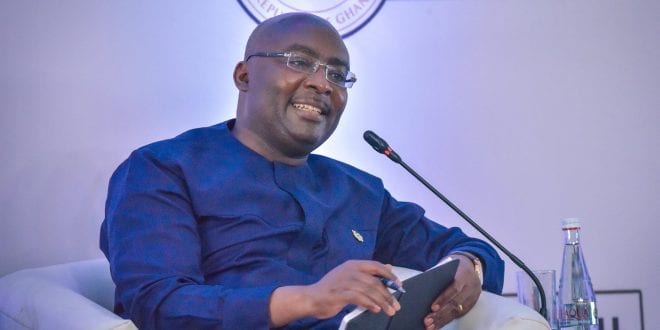 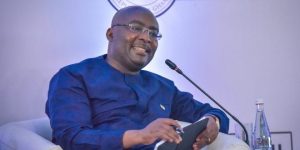 The National Democratic Congress (NDC) Minority in Parliament is calling on the Vice President Alhaji Dr Mahamudu Bawumia to reconsider the decision for re-registration of SIM by Ghanaians as a move to curb fraud.

“We hold the view that mandatory re-registration of SIM provides no substantial benefit in the fight against electronic money fraud and will face practical challenges such as with inbound travellers who require a sim card without a national ID,” Minority said in a statement.

The Minority said the process for a re-registration would deprive a large segment of the users of Mobile Money services of accessing the service due to no fault of theirs.

“Secondary, a key area of electronic money fraud relates to the attacks on mobile money vendors. Re-registration of SIM does not significantly mitigate this ricks,” the statement signed by the Minority Leader in Parliament, Haruna Iddrisu reiterated.

Vice President Mahamudu Bawumia at the Ghana Chief Executive Officers (CEOs) Award Ceremony called for mandatory SIM re-registration within June and December adding that failure to re-register would amount to the deactivation of SIM cards.

However, the minority leader described the Vice President’s comment as unfortunate ill-informed, inept and highly naïve.

“We are forced to react to this display of ineptitude by the Vice President because of the likely adverse consequences from oversimplifying a growing challenge with transformational technology,” he stated.