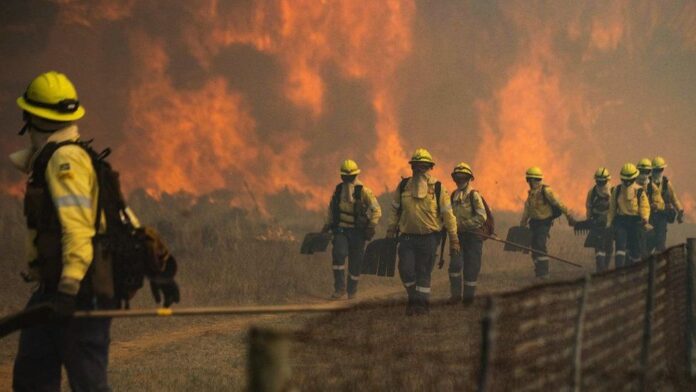 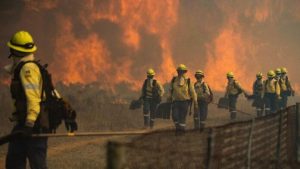 A 76-year-old retired Prophetess, Margaret Emmisah, has been burnt to death after fire gutted the Mount Zion Prayer Ministry at Komenda in the Komenda Edina Eguafo Abirem District of the Central Region.

DOIII Jacob Krakue of the Komenda District Fire Command, who confirmed the incident to the EIB Network’s Central Regional Correspondent Yaw Boagyan said the Service received a call about the fire incident on the premises of the Zion Prayer Ministry at about 12:00 am Thursday dawn.

He said the firefighters got to the scene and immediately prevented the fire from spreading to other rooms, especially the nearby rooms where mattresses were stored.

According to him, preliminary investigations have revealed that the fire started as a result of the intermittent power outages in the area.

He narrated that the light in the area was off throughout the day and so when the light came back, there was a trigger in the power cables causing the fire outbreak.

He adds that the 76-year-old woman was alone in her room when the fire started which also destroyed several properties.

DO III Krakue said his men forced their way into the raging fire to rescue the woman but unfortunately she was dead before his men could rescue her.

The charred body of the prophetess has been deposited at the Cape Coast Teaching Hospital Morgue while Police have started investigations into the matter.