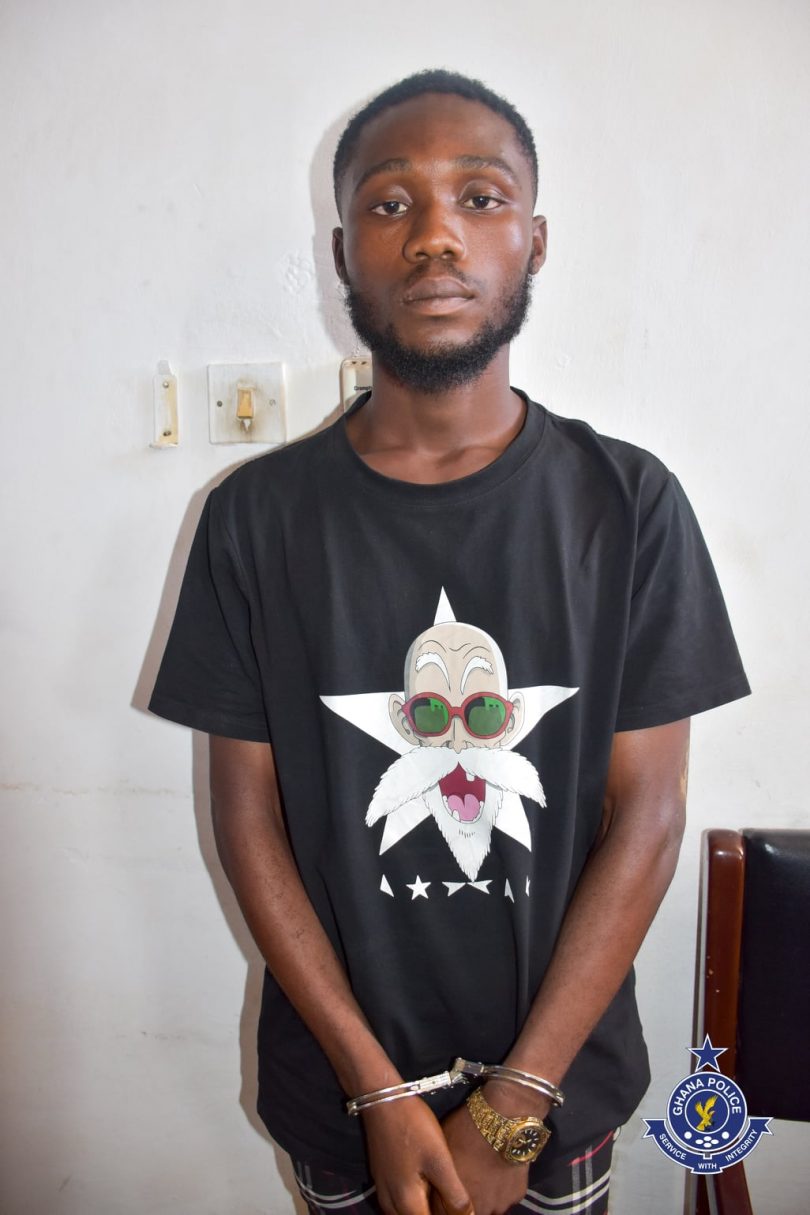 A 22-year-old man, identified as Vincent Tawiah, is in the grips of the police for allegedly defrauding unsuspecting persons of iPhones.

The suspect, said to be an internet fraudster based at the Accra Mall, was arrested on Monday, May 10, 2021.

Police sources indicate Mr Tawiah was arrested by the National Police Operations Department after one of his victims was used as a bait.

The suspect’s modus, according to the police, is to advertise the iPhones on Instagram and other social media platforms for prices ranging from GHS1,100.00 to GHS5,000.00, less than the market prices. 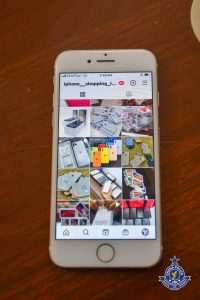 “When contacted by interested persons, he would ask them to send mobile money to the mobile phone account number 0551978205 registered in the name of Rhydale Addae,” the police said in a statement. The police noted other victims have since come forward to identify him as having defrauded them. 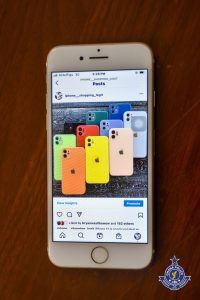 “The police are, therefore, asking persons who have also been defrauded by the suspect whose picture is attached to this story, to report to the National Operations Department at the Police Headquarters, Ring Road Accra or call 0238894764,” the statement added.