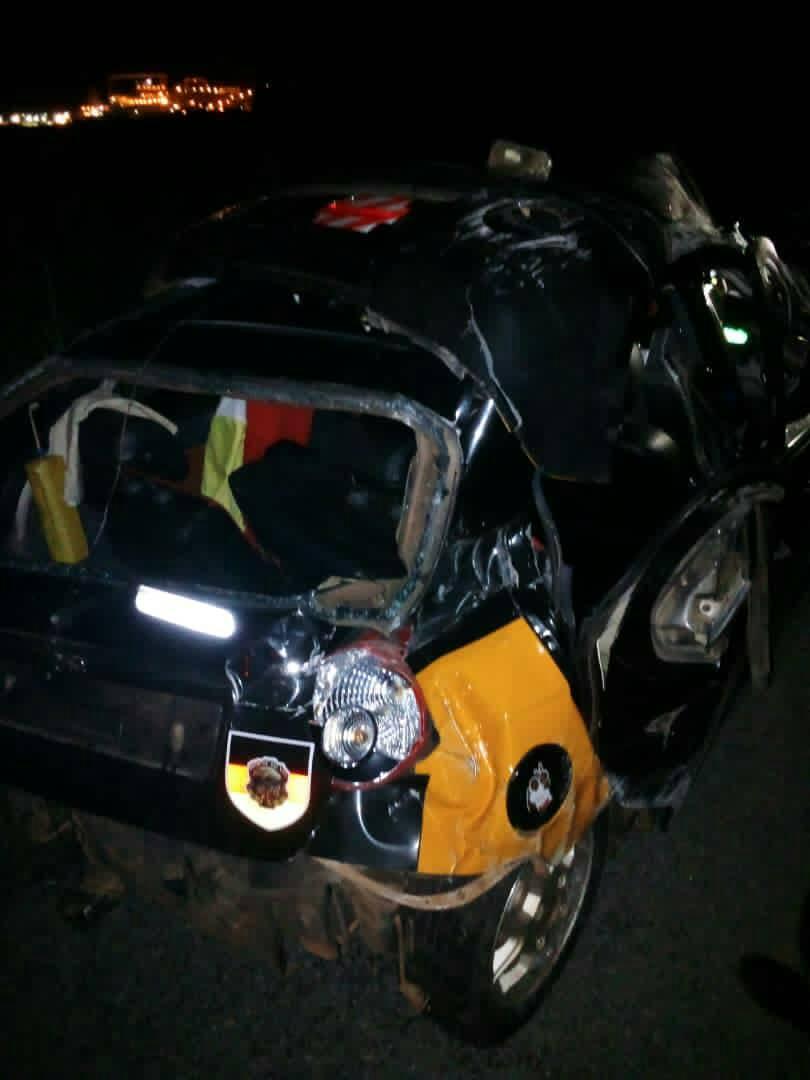 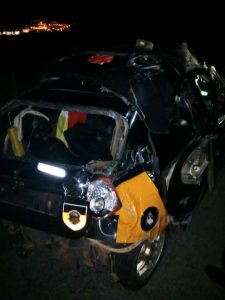 A sports journalist with Nkawkaw-based Obourba FM, Adam Shaibu, has reportedly died in a gory accident which left three others injured.

This was when Baba Kankani, as he is popularly known, was travelling from Yayaso to Abirem after a match between Okwawu City and Okwahu United. 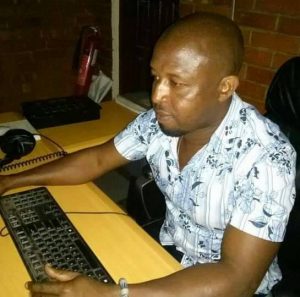 The driver of the taxi they were travelling in is said to have lost control, causing the car to somersault.

Baba Kankani, according to reports, died on the spot with the three others including the driver and a journalist with Delight FM and another in critical condition.

Meanwhile, social media has been inundated with tributes in honour of the late sports journalist amid prayers of speedy recovery for the trio.