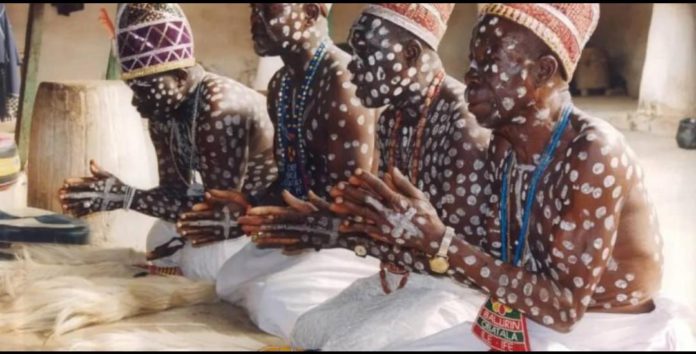 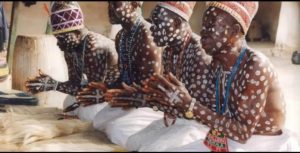 Traditional worshippers in Lagos State will soon get an official public holiday set aside for them to celebrate like their Christian and Muslim counterparts.

Uzamat Akinbile-Yussuf, Commissioner for Tourism in the state, and Special Adviser to the governor, disclosed this while giving an account of their stewardship in the last two years.

He stated that the bill on the proposed public holiday for traditional worshipers is currently before the state house of assembly, assuring that it will soon be passed by the lawmakers and signed into law.

The special adviser to the governor explained that a specific day will be earmarked for traditional worshippers as a public holiday or work-free day.

“On that day, which may likely be in August, the government will organise activities to celebrate with them at a venue where all worshipers will gather. It is our culture; it is the first religion and religion of our forefathers before Christianity and Islam came into being. So, the day will give us an opportunity to display our tradition and culture,” he said.

He further noted that the bill will regulate activities of worshipers, masquerades among others, with a view to curb their excesses and turning it into a tourist attraction for visitors in the state.