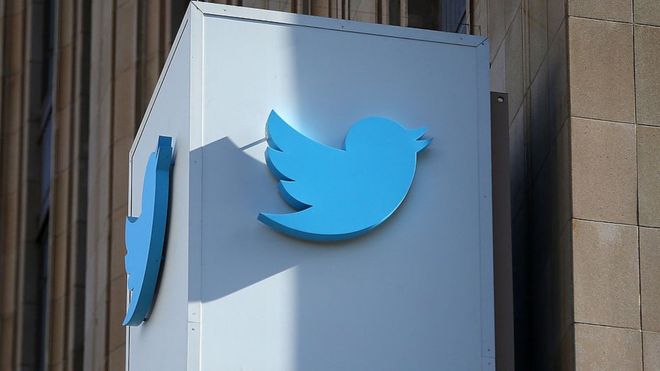 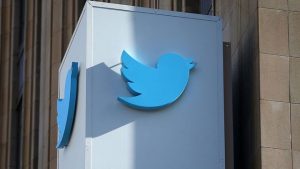 Twitter has suspended the account of KALYJAY, the social media influencer who started the #FIXTHECOUNTRY protest online.

It is unclear the reason for the suspension.

Twitter suspends accounts when it is reported by multiple accounts. The decision to suspend is even faster if the accounts filing the reports are verified. Twitter does not contact the account question before taking its decision.

This is not the first time Kalyjay has suffered account suspension. In the heat of the #fixthecountry campaign, the hashtag was suspended for several hours after it was reported by some individuals who are yet to be known.

The #FIXTHECOUNTRY campaign which was mainly backed the youth on social and mainstream media sparked national conversation over the course of the country and the prospects for the future.

Government reacted saying it is taking measures to resolve the challenges confronting the country.