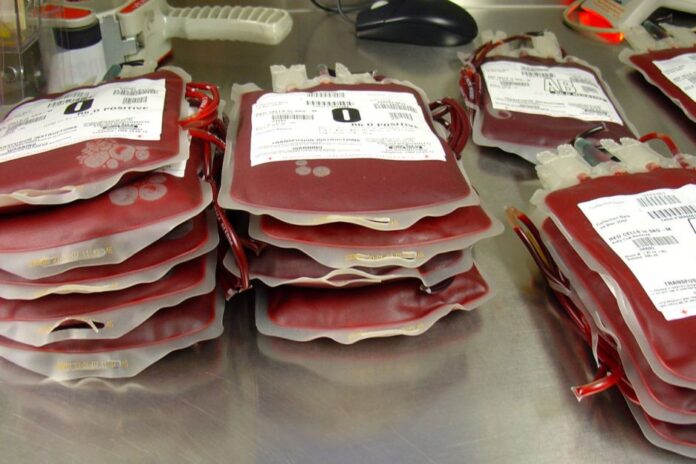 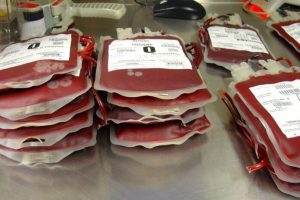 According to the hospital, the suspects were picked at the surgical ward while they attempted to steal “several” pints of blood. In a statement, the teaching hospital said the arrest was done through a special operation.

The statement urged staff of the facility to be vigilant about their environment while on duty. 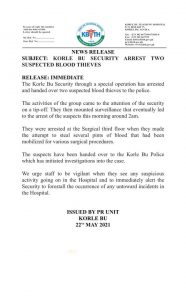