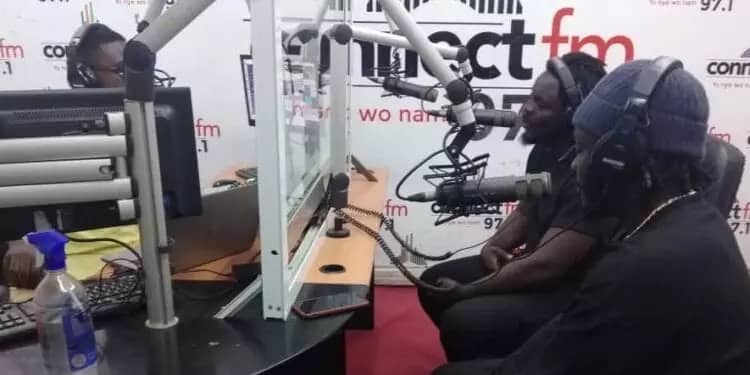 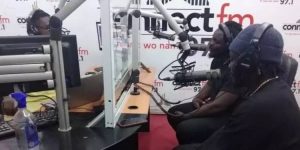 Award-winning Ghanaian music duo DopeNation have stressed that under no circumstances will they endorse one political party over the other.

The duo, in an interview with Ato Kwamina Otoo D’Gem on Connect FM in Takoradi, explained that their brand represents a nation that cuts through multiple political ideologies, thus taking a stance in politics will have adverse effect on it.

“First and foremost, we don’t do politics, because our fans are from different sides…we’d rather go hungry than to preach a political party. We are doing music for everybody, we don’t want to be on one side,” they stated. Beyond that, they added that they wouldn’t want to be in a situation where they are unable to comment on national issues because the party they support is the government of the day, alleging that some celebrities took monies from the NPP to campaign in the last election and so are unable to speak up.

DopeNation is currently promoting their first release of 2021, ‘Today’ whose video features a plethora of top media personalities based in Accra.