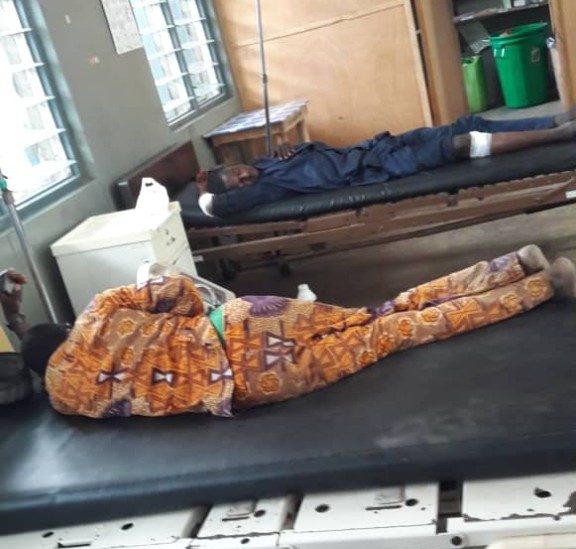 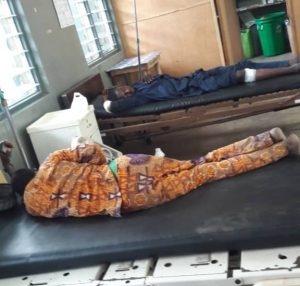 The Techiman Circuit Court has convicted two farmers to 10 years imprisonment each for attacking two herdsmen.

The court’s decision, read by Alexander Graham was taken after the two accused pleaded guilty for the charges leveled against them.

Kilandoe Nakumor, 50, and Mohammed Bono, 35, were reported to have shot two herdsmen and killed their livestock around 11 pm on April 20. 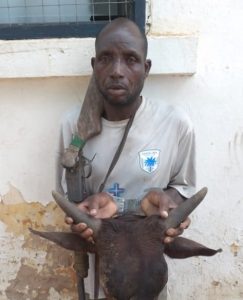 They said incident occurred at Fiano, a farming Community in Atebubu Amantin of the Bono East region.

According to Chief Inspector Christian Setorglo, Kilondor Nakumor was the first to be apprehended after a manhunt for the perpetrators of the gruesome act.

Following his arrest, he informed the police of his accomplice, Mohammed Bono who was later also arrested.

Meanwhile, the two affected herdsmen are currently receiving treatment at a health facility in the region.