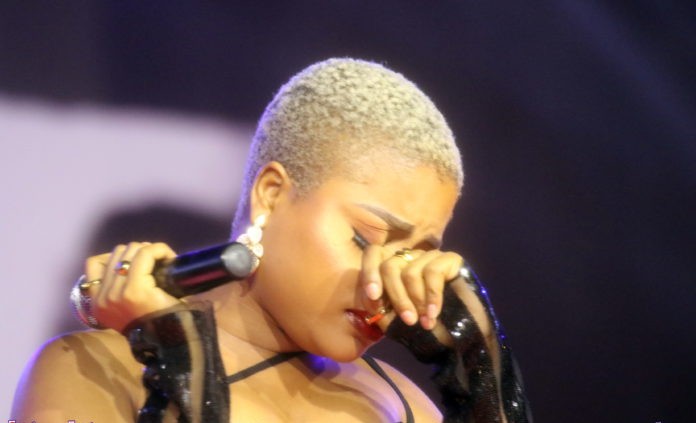 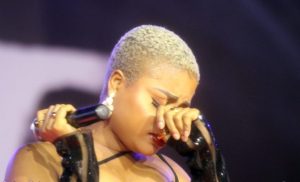 Award-winning songstress Adina Thembi has shown appreciation to her mother for the sacrifices she made to ensure she is alive to finally share a touching story of her birth.

Narrating the ordeal on Adom TV’s Ahosepe Xtra, Mothers’ Day edition, the Ghanaian-South African said she was birthed in Liberia shortly before the infamous war.

With her dad in a faraway city, Adina recounted how her mother, Mercy Ndamse, had to put her life on the line, traveling in rebel territory to acquire foodstuffs for their upkeep.

In one of those travels, Adina, who was then a months-old baby, said her mother told her she came face-to-face with death when rebels began shooting sporadically.

Like a hen protecting its chicks, Adina said her mother lay her elder sister and her on the floor and bent over them, in a bid to shield them from stray bullets.

“As the shooting was going on, she was praying I won’t cry, and thankfully, I will sleep throughout. It even got to a point when she was not producing breastmilk for us out of hunger, but she chewed tigernut and fed us with the juice from her mouth,” she recounted with a shaky voice.

For that act of selflessness, Adina remarked she will be forever grateful to her mother and work harder to ensure her sacrifices are not in vain.