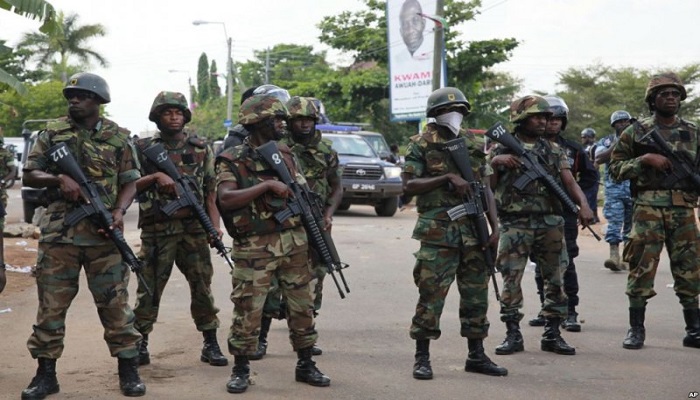 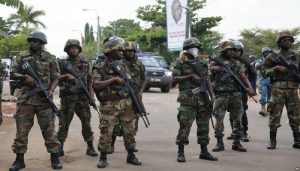 A release from the Information Ministry stated that the move is to ensure that mining within water bodies are immediately stopped. This latest action to fight galamsey comes after the Stakeholder Dialogue on Small Scale Mining on April 14.

The statement added that the operation commenced on Wednesday, April 28th, 2021, on the River Pra in the Central and Western regions of Ghana.

The Ministry of Defence and the Ghana Armed forces are expected to provide a detailed brief of developments and sustainability efforts on Friday, 30th April 2021.

President Akufo-Addo last week reiterated the commitment of his government to deal with the galamsey phenomenon in the country, emphasizing that his administration’s efforts will be deliberate during its second in office.

The President gave the assurance when he received Okyenhene, Osagyefuo Amoatia Ofori Panin and other Akyem Abuakwa Chiefs at the Jubilee House when they paid a courtesy call on him.

“We are all witnesses to what has become of our major water bodies such as brim, Pra, Ankobra. All these strategic waters bodies have been polluted as a result of Galamsey.

“It is my considered opinion that we need a deliberate effort and plan to eliminate the Galamsey menace in our country,” the President said.