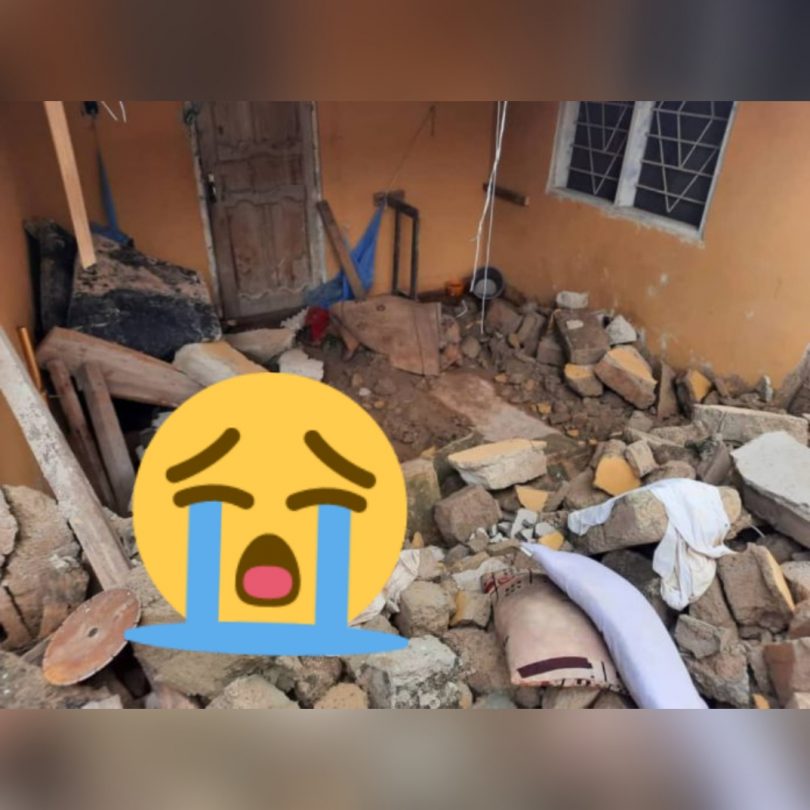 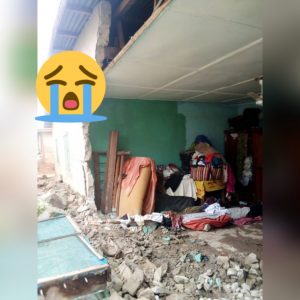 A man and his wife have died after a building collapsed on them at Ahenema Kokoben in the Atwima Kwanwoma District of the Ashanti Region.

A nearby wall is said to have collapsed on the temporary structure of the couple, identified as Doye Banda, 43 and his wife, Joyce Larweh, 32, leading to their death. 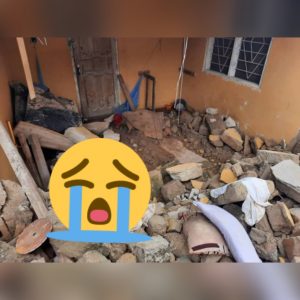 Several others, according to reports, have also been displaced in the incident which occurred on Sunday, May 16, 2021. 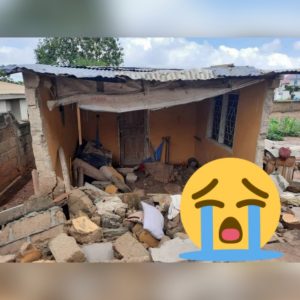 Their lifeless bodies were discovered under the debris during a search after the destruction. 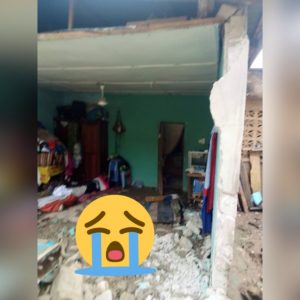 The bodies have since been deposited at the Komfo Anokye Teaching Hospital. 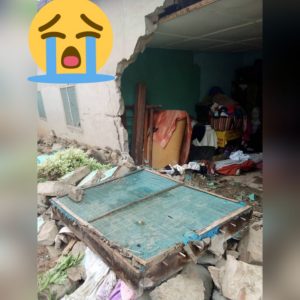 The Assemblyman for the area blamed the death on the poor drainage system in the area amid calls on people living in waterways to take immediate steps to avoid future occurrences.