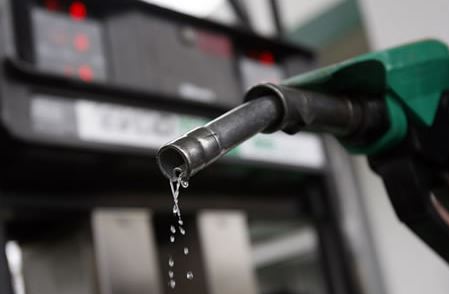 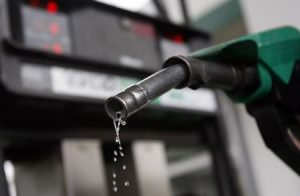 A research analyst with the Institute for Energy Security Fritz Moses has described the latest fuel increment by the government as unjustifiable.

According to him, the is unnecessary, adding that citizens must be made to understand the nuances surrounding an increment before carrying out the action. Fuel has gone up by some 4.4%, a move experts say will cause an increase in transport fares thereby triggering a hike in commodity prices.

Speaking to Francis Abban on the Morning Starr, analyst Fritz Moses said “we are seeing an increment in per liter of fuel of about 4.4% What we are saying is that an increment in the margin is unjustifiable from government and very unnecessary.”

“We don’t think it’s justifiable because before you do an increment, you have to tell Ghanaians. You don’t just wake up and increase these margins.”

He added that “we’re going to see transport fares increase. That will affect products on the Ghanaian market and services people render. This will make things tougher for Ghanaians who’re already feeling the effect of the pandemic.”

Meanwhile, Executive Director for Organization of the Petroleum Exporting Countries Duncan Amoah has called for the privatization of the Bulk Oil Storage and Transportation Company Limited (BOST) since their lack of funds is causing the fuel price increment. He also told Francis Abban “if BOST is going to become a burden for us, we should privatize them.”

“BOST doesn’t have financing cost. They are on the market charging as the private market do yet they’re saying they can’t maintain their tanks unless we go for money from trotro drivers for them. We need to really ask whether indeed we need to increase our BOST margin at this time.”

He added, “we were actually expecting 30 pesewas so give or take, most of us were expecting that from GHc5.45 topmost, we were going to end up at GHc5.75.”