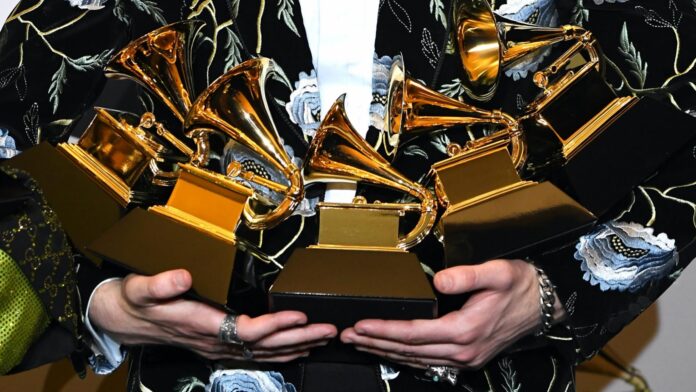 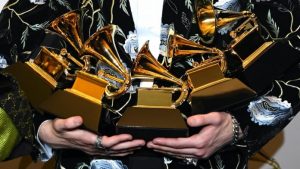 Many artists have boycotted the Grammys but none have seen results like The Weeknd after his 2021 boycott.

The Grammys announced a major change is coming to future award shows.
On Friday the recording Academy announced changes to the list of rules to “reflect its ongoing commitment to evolve with the musical landscape” and “ensure that the Grammy Awards rules and guidelines are transparent and equitable.”

The most notable update is the decision to remove the nomination Review Committee which were groups of “15-30 highly skilled music peers who represented and voted within their genre communities for the final selection of nominees.”

The Weeknd dragged the secret committees after being tapped to perform at the award show but not receiving a single nomination despite having a commercially successful year.

The Grammys remain corrupt. You owe me, my fans and the industry transparency…

The Weekend double down on his comments during an interview with The New York Times and said that he will continue to boycott The Grammys indefinitely.
“Because of the secret committees,” the singer told The New York Times, “I will no longer allow my label to submit my music to the Grammys.”

Harvey Mason Jr., chair and interim president/CEO of the Recording Academy, Said he understood why the weekend was disappointed about not being nominated.

“I was surprised and can empathize with what he’s feeling. His music this year was excellent, and his contributions to the music community and broader world are worthy of everyone’s admiration. We were thrilled when we found out he would be performing at the upcoming Super Bowl and we would have loved to have him also perform on the Grammy stage the weekend before,” Mason Jr. said.