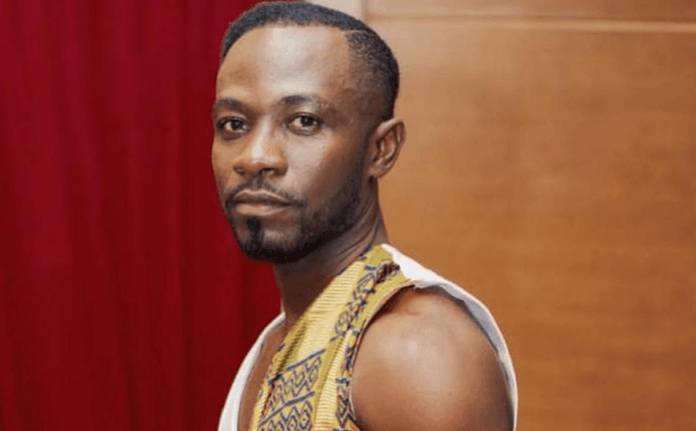 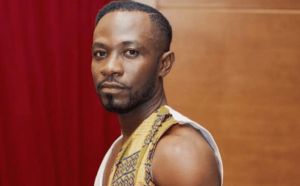 Legendary Ghanaian rapper, Okyeame Kwame, has revealed there is more to rap music than just a combination of words to form a rhythm as he recounts being asked about his school results before being taught the music genre.

According to Okyeame Kwame, born Kwame Nsiah-Apau, nobody can be a rapper if the person is not intelligent as that is what will help the rapper stay relevant for a long time in the industry which changes each time.

The Rap Doctor, as he is popularly known in showbiz, made the remarks in an interview with Adom TV’s Afia Amankwa Tamakloe as he takes Ghanaians down the memory lane of his rap career.

“I have been in the industry for 24 years with nine studio albums and several singles and I didn’t just get here by chance because rap music requires a lot of intelligence to be fine-tune and stay connected with your audience. You need to be abreast with tradition, history, culture, among other elements that the audience can relate to.

“Just look at the likes of Daddy Lumba, Kojo Antwi, Amakye Dede and Castro, they were able to produce solid music and stayed relevant all these years because they are intelligent,” he said on the M’ahy3ase3 show.

Recounting his personal experiences, Okyeame Kwame said he had to go through the mentorship of some prominent people in his life which included his father and a dear friend, Lord Marcus.

“I told Marcus I wanted to learn rap and he asked for my school results which were very poor but that become the turning point for me because, he made sure I read at least a book in four days which came with assignments on simile, metaphors, alliteration oxymoron, among others and I became open-minded and enlightened.

“Marcus now teaches in America and he introduced me to poetry and song writing; my father also thought me to script and book writing; Saint Kankam introduced me to music and when I went to Tech, I studied full music and that was where Agya Koo Nimo taught me the rudiments in music itself and I’m grateful to all these people,” he lauded.

Okyeame Kwame maintained it had always been his dream to be a rapper though his father wanted him to be an accountant. He is grateful he managed to follow this path and realised his dreams through hard work.