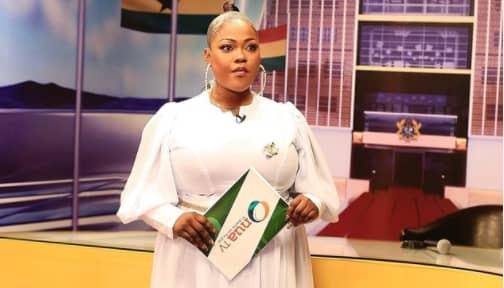 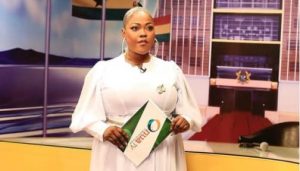 Screen goddess Mona Gucci has advocated that teachers who post videos of students for ridicule on social media should be disciplined. According to her, the appalling actions of these adults amounts to cyberbullying.

Speaking as the hostess on the Bribe Gye Gye Wo show, Mona Gucci emphasized the different intellectual abilities of children. She said she is upset with teachers, especially those in the rural areas, who subject their seeming unintelligent students to public mockery.

She said, “A trained teacher who is supposed to be well mannered picks up their phone to video a child. Asking them questions whilst the whole class laughs at them. As if that is not enough after you post this video on social media. Henceforth the law is going to work. As a teacher, do you not know that all these things amount to cyberbullying?”
Mona further explained the adverse effects of such actions on the developmental growth of a child. She said this can make a child desolate and withdraw from society. Mona pointed out that such children may become targets for bullies in their school. She also mentions that some children may use suicide as a way to avoid their pain.

Mona Gucci appealed to the Ghana Education Service to deal with all teachers who engage in this practice. She also asked Child Rights organizations to be involved in curtailing these acts as they infringe on the rights of a child.