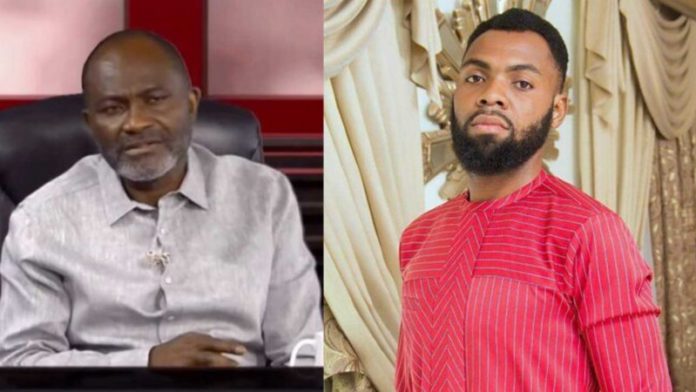 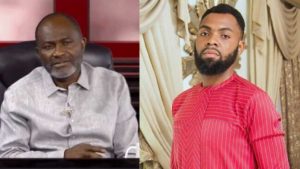 In his latest appearance on his NET2 TV on Monday, April 26, 2021, Mr Agyapong cautioned Rev. Obofour to be careful or get exposed by him. According to the MP, Rev. Obofour met him and discussed a lot of things with him and he will not hesitate to bring their conversation out.

“Obofour you have to be careful else I will reveal everything you told me because you cannot continue deceiving vulnerable people to amass wealth,” he warned.

Mr Agyapong went on to further lambast members of Obofour’s church and other such churches as to why they avail themselves to be deceived by pastors.