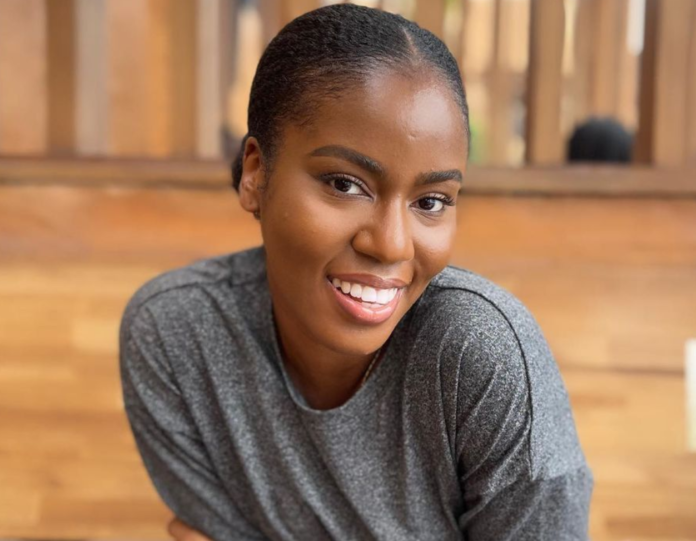 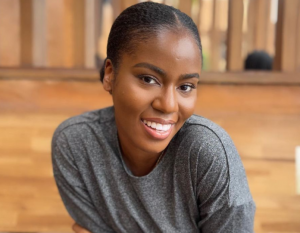 Singer MzVee says her mum wants her to get married in no time.

In an interview with ZionFelix, the Come and See My Morda hitmaker said her mother calls her every morning to ask when she is getting married. According to MzVee, she has been in two past relationships which she thought would lead to marriage but it never happened.

Additionally, the singer said since there is no timetable to getting married, she would rather take her time.

Every morning she calls me I don’t know that there is a timetable for getting married. She says I have promised her since 25 and I am now getting to 29, she said.

I cannot promise her. If I do I am dead. I do not know when I’ll get married and I feel it is not something I can just get up and do – it has to be organic. I have been in one or two relationships.

According to MzVee, she is presently in a relationship but she cannot tell how far it would go.

Of course, the goal is to the last point and thus marriage but I do not understand what is happening. It’s not too clear for me, she described her current relationship.