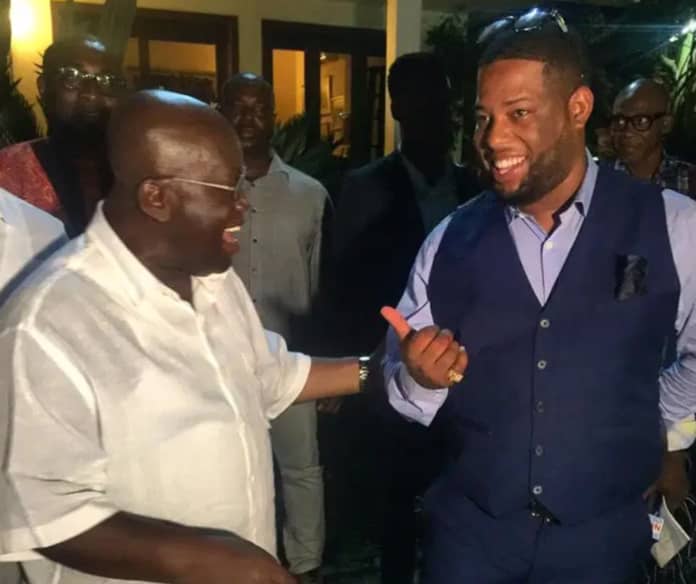 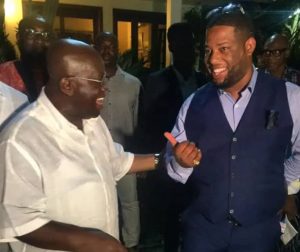 The Chief Executive Officer of BAM, D-Black, has quashed rumours about his affiliation to the New Patriotic Party.

According to him, the President of Ghana was his father’s lawyer, and the congratulatory tweet was a courteous gesture.

Speaking on 3FM, D Black said that people should not read meanings into his tweet that congratulated the President after the elections.

He said his pictures with the President were not taken because he was working for the political party.

He mentioned a few instances when industry stakeholders were invited to the Presidents’ house.

Desmond Blackmore vehemently disagreed that his picture taken with the President meant an endorsement of the political party.

He said: ”The President was my father’s lawyer when I was growing up as a child. So, I am saying Uncle, well done. How is this throwing my weight behind him?”

He also agrees that both the country and attitudes need to be fixed.