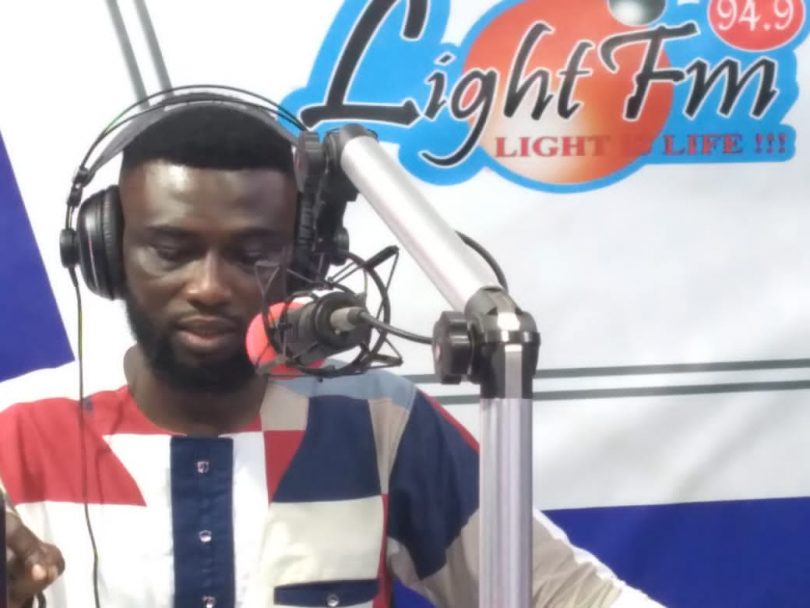 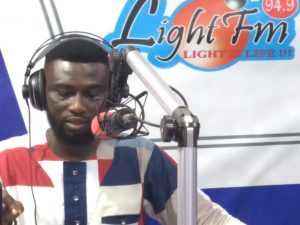 The morning show host of Light Television Nana Otu Darko has been interdicted from the morning show, sources from Light Tv news room indicates that he is too harsh and criticize the ruling Government.

Information reaching me indicates that a call came from the Jubilee house to the C.E.O of Light Tv regarding the (Edika) segment that talks about the ills of the Country on the mid morning show on Light Television.

This is becoming a hallmark of this Government that any presenter who criticize the Government will be targeted.

Can this simulation be accepted in this democratic dispensation?

It has happened to other presenters and now Nana Otu Darko, who is up next? Watch out for other development..