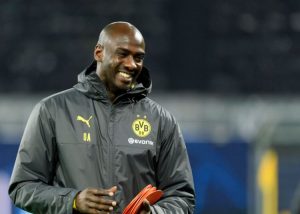 The former Black Stars winger if appointed will lead the Black Stars to play the two world cup qualifying play-off games in March this year.

Addo was reportedly offered the Black Stars job last year after the sacking of C.K Akonnor but he rejected the offer and rather accepted to work as an assistant coach under Milovan Rajevac.

Milovan Rajevac was sacked after leading the Black Stars to its worst African Cup of Nations ever.

The four times African Champions finished last in its group after losing to Morocco and debutants Comoros and drawing with Gabon.