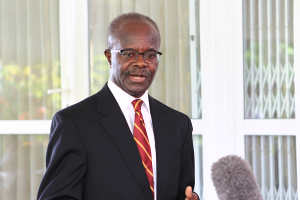 The photo has captured a complete new look of the founder of the Progressive People’s Party which makes him a bit unrecognisable at first glance.
He has been spotted with grey hair and beard which makes it evident that age is catching up with him.
The image, which appeared more of a selfie, saw him pose in a sofa inside a room clad in a blue-black hood.

The photo has warmed the hearts of many Ghanaians who have showered praises on Dr Nduom after they chanced upon it.

Watch the photo below: 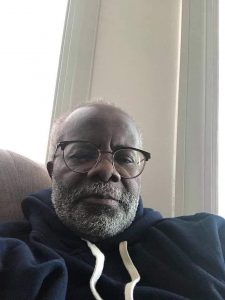