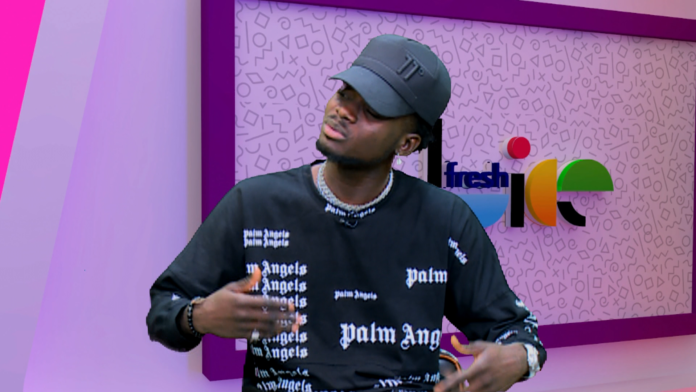 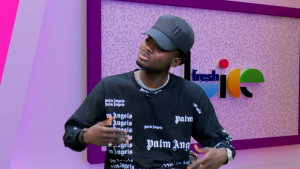 Women Empowerment group, Secret Billions Society, has called out musician Kuami Eugene for allegedly exhibiting some attitude towards them.

In a video the society posted to address the issue, they stated that they were invited to an event where Kuami Eugene was also in attendance.

After the business of the day, they said they approached Kuami Eugene for a photo session, but they were greeted with a cold reception.

Having made a video for the Rockstar, the members of Secret Billions said they thought they had built a cordial relationship with him enough to take a group photo, but they alleged that they were snubbed.

“To be frank, what he did was very bad. He behaved as if we aren’t human beings. He looked down on us probably because we are from Ashaiman,” the pained ladies blurted out.

They added that it is for these derogatory incidents that they created the group, to ensure that women are treated with respect in society.