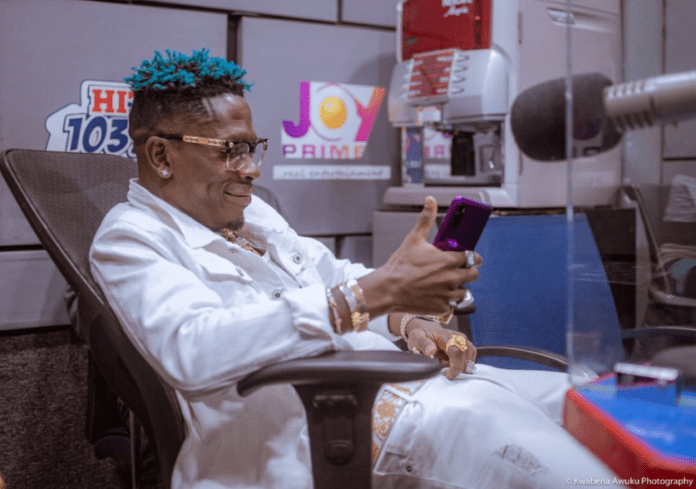 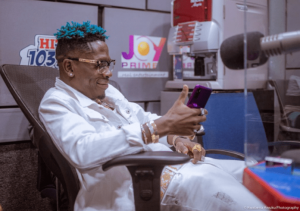 Dancehall genius, Charles Nii Armah Mensah, popularly known as Shatta Wale, has announced that he will be taking a self-imposed break from social media.

The artiste has, over the years, actively engaged his fans and followers through various social media platforms.

However, he shocked his fans on Wednesday when he announced the self-imposed break using the same medium.

Shatta did not give any reasons for which he will be taking the break except to say they are due to personal reasons.

He noted the break will take effect from Monday, April 26, 2021, but with no timelines on his return.

This comes a few weeks after Shatta Wale announced that he would retire from showbiz after the release of his GoG album.

It is not immediately clear if this social media break IS part of his exit strategy.

His announcement has generated mixed reactions from fans who are curious to know what may possibly be going on with the Shatta Movement (SM) boss. 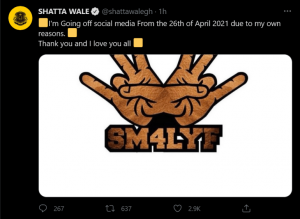