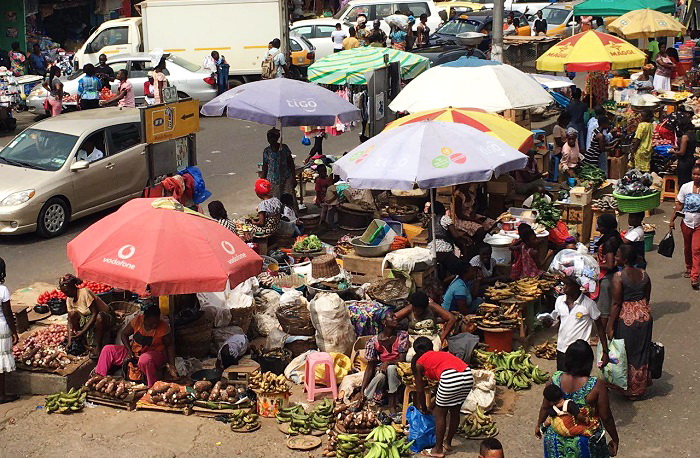 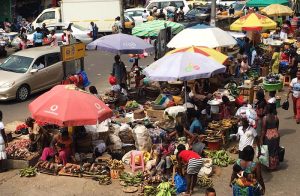 After 90 years of brisk trading and other commercial activities at the Takoradi central market popularly called as Market circle, the market will be shut down effective Monday, May 3, 2021, Mayor for the Sekondi-Takoradi Metropolitan Assembly Abdul Issah Mumin has directed.

This directive was given during a stakeholder’s engagement with the leadership of the traders at Takoradi.

There has been some back and forth between the STMA and the traders over the relocation of the traders to the new market since President Akufo-Addo cut sod for the construction and redevelopment of the forty-eight million euros market project which is being financed by an export credit from the Deutsche Bank, S.P.A Italy, with export credit guarantee support from SACE, the Italian Export Guarantee Agency.

The Mayor stressed that the directive is to enable the assembly hand over the market to the contractor for redevelopment works to begin without any delays.

Despite the protest that greeted the directive by traders, the STMA boss remained resolute noting “We don’t have enough time at our disposal, we are incurring a lot of cost for the delays so please lets all sacrifice so that we can handover the ninety-year-old market to the contractor to commence his work, let’s all endeavour to move all our wares and belongings from the old market so that we can hand over the market to the contractor by May 10th’’.

Some of the traders claimed that their colleagues have not been allotted shops and places to sell, an issue they want addressed by the assembly before the said deadline.